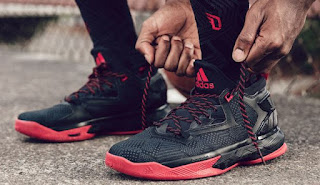 The D Lillard 2 combines details inspired by Oakland with bold textures and personal callouts as a nod to Damian’s neighborhood roots, off-court style and ability to silence doubt. The second signature features Oak Print hits – inspired by the iconic tree logo featured on the “Welcome to Oakland” sign and Damian’s hometown tattoos – at the heel counter, midsole and eyelets, while details engraved in the outsole’s traction pattern include: · Dame – Damian’s nickname on the base of the toe cap Oakland – “Oak” is displayed on the right shoe with “Land” on the left Brookfield
– The neighborhood he grew up in featured at the center of the outsole Suga Gee –Gina Johnson, Damian’s mother, raised him to become a man by challenging him to stay the course with a foundation built on family and hard work; her nickname is now featured on the silhouette’s heel “Dame is pushing the game to another level each time he steps out on the court. He’s the leader in Portland now and it’s a testament to where he’s come from,” said Brian Foresta, vice president of Global Design, adidas Basketball. “He has a story to tell and with him being in Portland, we’ve had the unique opportunity to truly share that with his second signature.” The Rip City (home) colorway is designed with a textile cream upper and off-white suede detailing for a luxury finish, while interior mesh panels deliver added breathability. Red and black accents are featured throughout, paired with Oak Print hits and a gum outsole for a true court to street silhouette. The Road colorway features an all-black upper with leather trim and red hits on the laces, outsole, three stripes and Dame branding. The D Lillard 2 ($105) launches January 22 in “Rip City” and February 5 in “Road” with a limited release of “Rip City” on December 26 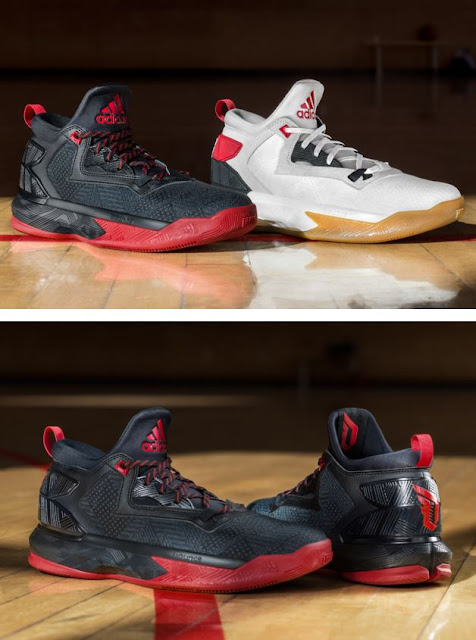 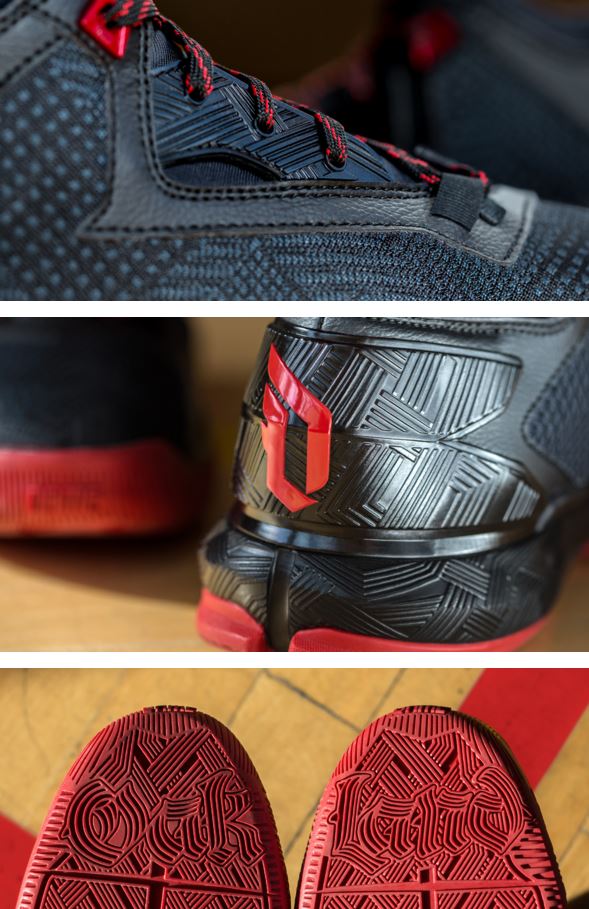 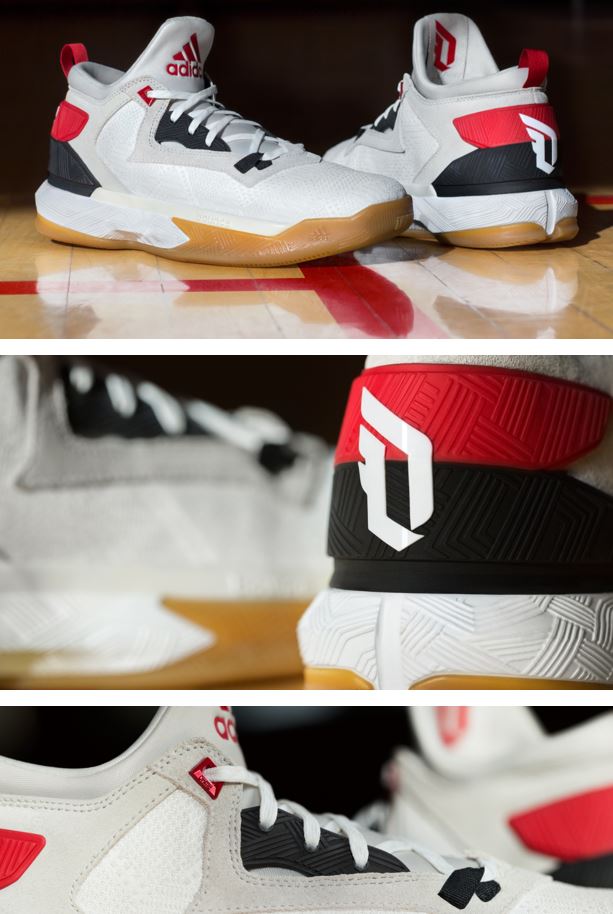 Posted by ImAddictedToSneakers at 4:10 PM