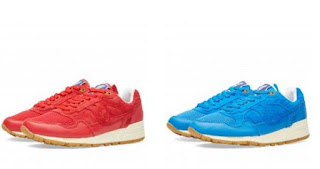 Back in 2010, Saucony and Bodega released 4 colourways of the Elite Shdow 5000, exclusively releasing only 300 of each pair. Initially a capsule collection for an ‘elite’ group of Japanese retailers, the release became a template for Saucony’s hugely successful collaborative program. Spring welcomes a reissue of the original collaboration. Taking a trip down memory lane, the Saucony Originals x Bodega Elite Shadow 5000 Pack returns in its blue colourway. Constructed from premium suede uppers, the leather overlays sit upon off white midsoles and rubber gum outsole. Finished with winged shoe mark on the tongue label. Again, the return is only available in very limited numbers HERE now. 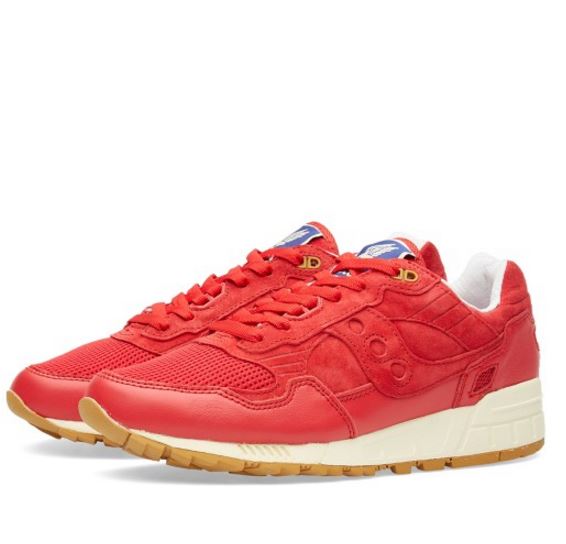 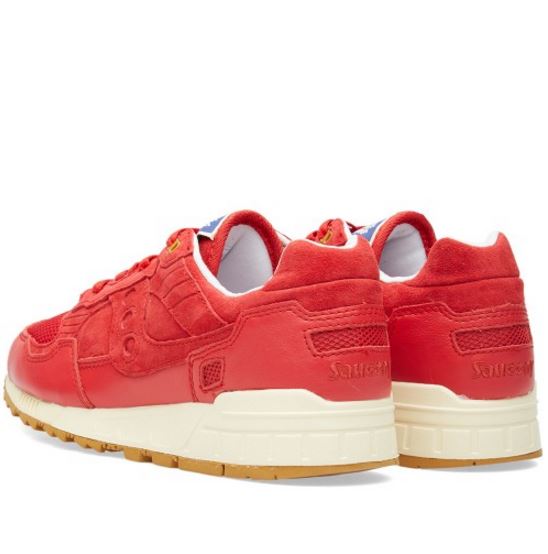 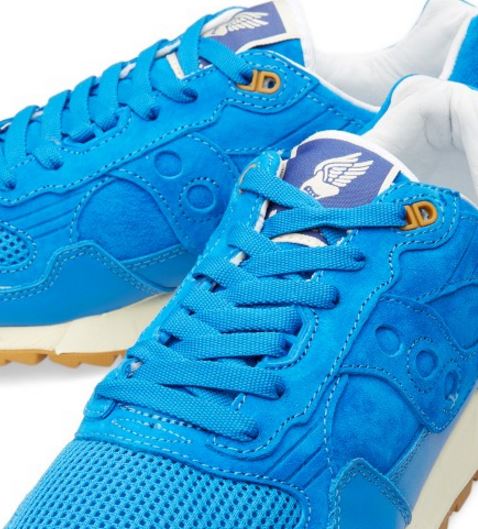 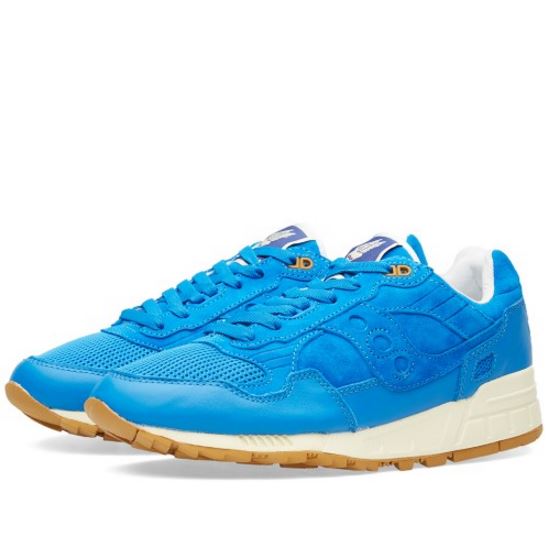 Posted by ImAddictedToSneakers at 11:35 AM