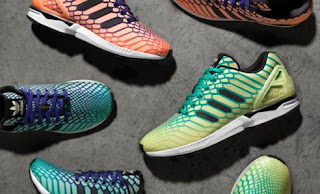 adidas Originals introduces the ‘XENO BOREALIS’ ZX Flux pack in celebration of the 2016 NBA All-Star Week in Toronto, Canada – a continuation story of the recently released adidas Basketball uniforms and footwear pack. The ‘XENO BOREALIS’ ZX Flux pack is our first glow-in-the-dark XENO offering available in three different colorways. The pack features XENO light responsive technology which explodes with bright colors from the flash of camera. Different from previous XENO releases, the ‘XENO Borealis’ ZX Flux also illuminates in the dark into a vibrant green colorway through its unique glow-in-the-dark technology.These release on 2/13. 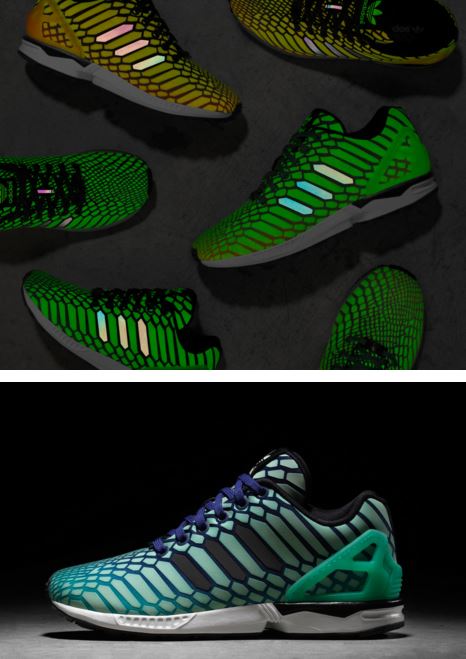 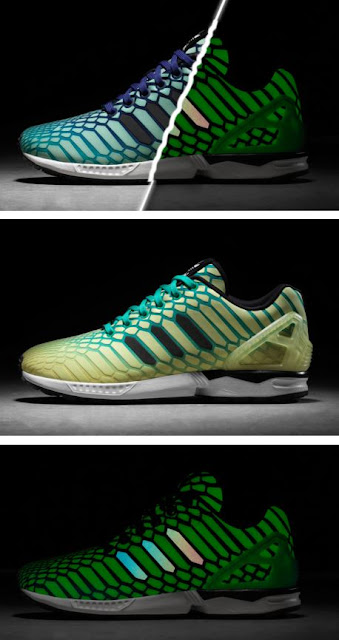 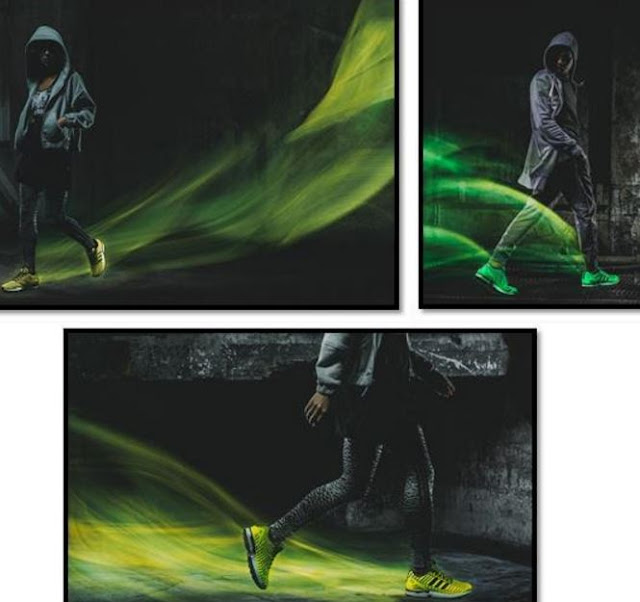 Posted by ImAddictedToSneakers at 9:51 PM