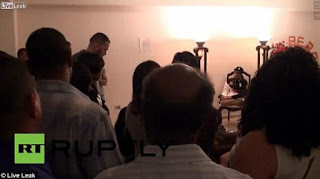 A Puerto Rican man who was repeatedly shot and killed earlier this month has been laid to rest 'just as he was in life' in an extremely unconventional funeral. Fernando de Jesus Diaz Beato, 26, was shot 15 times in the Villa Carolina neighborhood of San Juan on March 3, with police saying they have no leads on the crime. Describing him as a 'happy and very active person', the family decided against a coffin for the funeral service in favor of a chair, sitting Diaz Beato with his legs crossed, dressed in his favorite clothes including Air Jordan 7's and Polo  with a cigarette between his fingers. Story via Source. 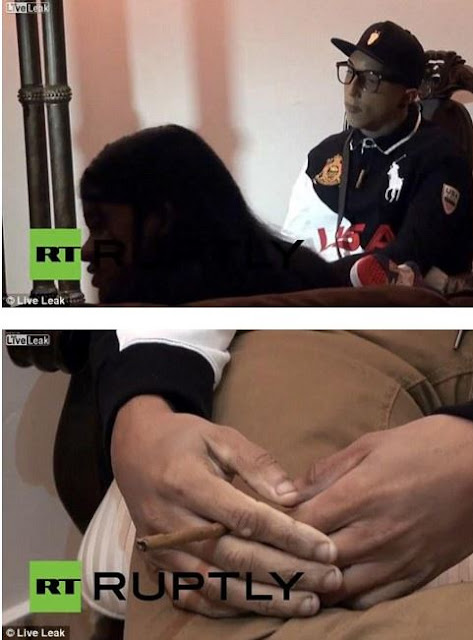 Posted by ImAddictedToSneakers at 11:25 PM